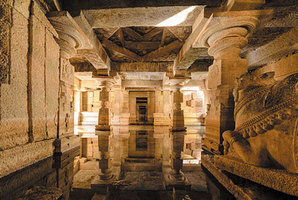 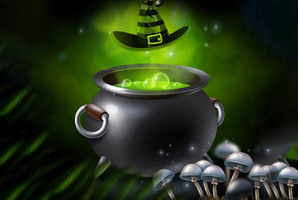 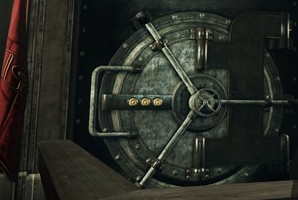 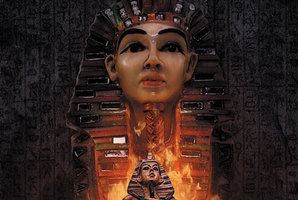 Calling all Die Hard fans...A ruthless terrorist is planning to destroy the global economy with a powerful virus.He has also taken hostage a number of people who are critical to carrying out his plans.You're part of a CIA team which was sent in to rescue team and stop the terrorist. Unfortunately, you've been captured as well.The terrorist has left his hideout for some time to look for funding. Can you work with the hostages to thwart the terrorist's plans?You have 60 minutes. 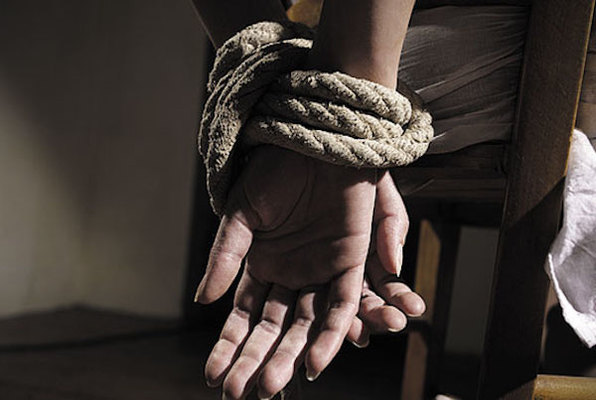