Unravel the mystery of the infamous Alexandra Lionheart, a British explorer who made her way to India in the 19th Century. More than a 100 years later we happened to discover her study chamber in our creepy basement. The folklore tells us that hers was a story weaving together revenge, black magic and an Indian prince.

And then she disappeared!

It is said that those who stayed inside Alexandra’s chambers for too long have inevitably lost their minds. But don't let that frighten or discourage you.

You have 63 mins and 27 seconds to solve the mystery. Can you unravel it before it unravels you? 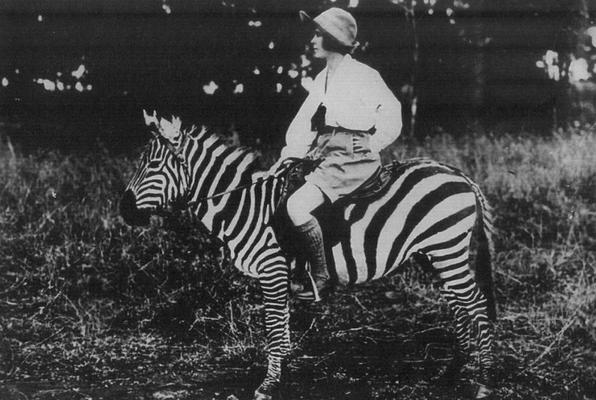