When the Romanian government captures members of Dr. Hanz’s terrorist organization, he vows to seek revenge, threatening to release a virus so toxic, that thousands of innocent citizens will lose their lives. To avert disaster, the government assigns Dr. Lev Pasted the task of concocting an antidote to the virus. But as soon as he arrives at the formula he goes missing. With his laboratory ransacked, the officials suspect Dr. Hanz of foul play. Just as they begin to plan an ambush on Dr. Hanz, the officials get intel that the formula stolen from Dr. Lev’s lab was in fact the wrong one! Grabbing their last opportunity, the officials send your team to Lev’s secret laboratory. With just an hour to retrieve the correct formula, your team faces a challenge unlike any you’ve seen before. Mysterious odors emanating from dark corners, formulas that seem to go where no one else can, left in mid-process an experiment with an unknown end and the unsettling feeling of being watched. Will you be able to recover the right formula in time to prevent the virus or be witness to Dr. Hans’ brutality? 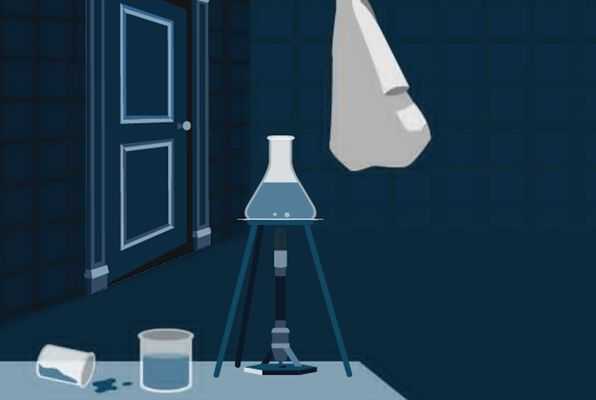 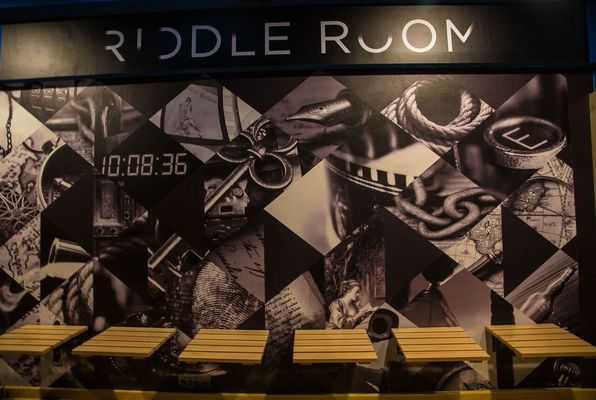 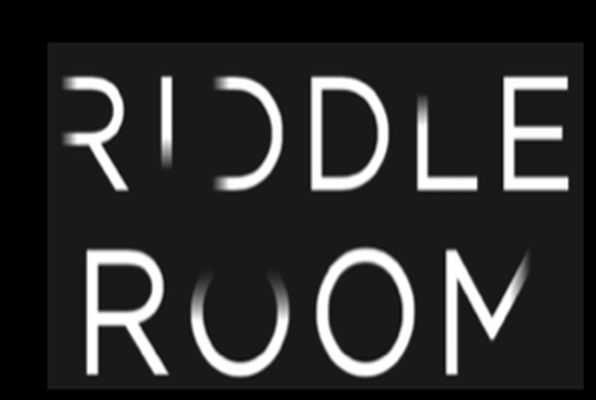 Reviews of escape game "The Laboratory"