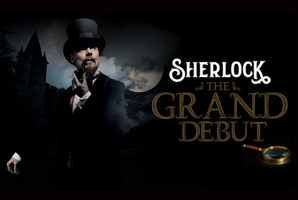 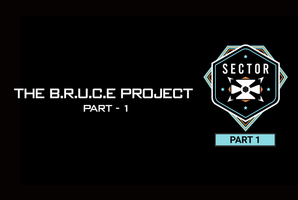 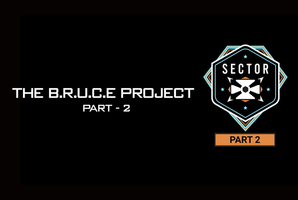 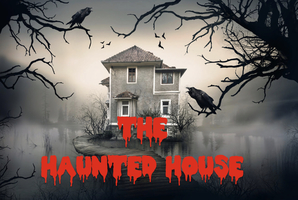 A few months ago, three scientists from the Spider Technologies research center died in suspicious conditions. W.I.S.E., a secret agency that operates at the highest level to protect the world from danger, manages to infiltrate an undercover agent. After discovering that the death of the three scientists was related to an ultra-secret project called Pegasus, Agent Spike disappears without a trace. Starting to suspect that Spider Technologies was working on something very dangerous, W.I.S.E. sends a team of the best agents to continue the investigation. Enter an espionage adventure, full of intrigue, suspense and adrenaline! *Failure is not an option!* 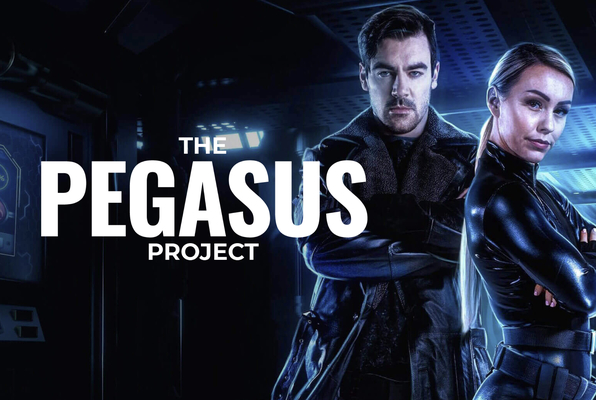 Escape rooms are taking India by storm! The goal of the game is to find a way out of a locked room within the given time limit. Work as a team to solve logical puzzles, uncover clues, and follow the storyline to unravel the mystery. Each riddle brings you one step closer to the ultimate escape! Escape room games are great for a night out with friends, a date, a birthday celebration, or a team-building activity in India.