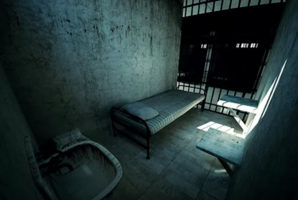 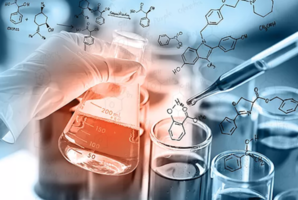 John Watson was found dead at 221B Baker Street. Sherlock has been taken into custody as the prime suspect. Unfortunately, because of his excessive drug use, his mind wouldn't function normally and he couldn't argue against the initial evidence. The court case begins soon. It is up to your team to find evidence of his innocence for the lawyer and clear his name. 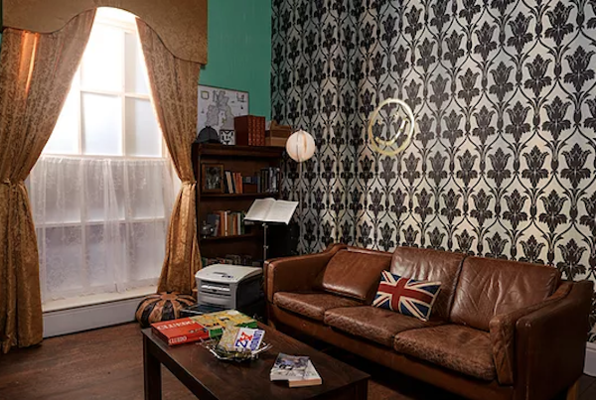