Behind Bank of Baroda 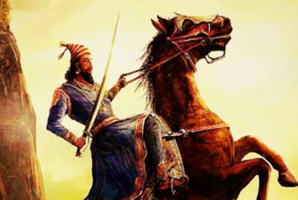 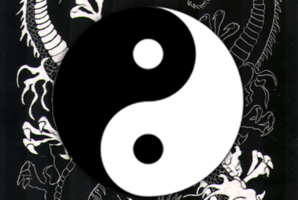 It is the beginning of the 18th century, and you and your teammates went on luxurious cruise through the Caribbean. Unfortunately your boat shipwrecked, but you managed to reach a desert island The next day it appears that the island was a hiding place for pirates and their captured treasures Famished and thirsty, you agree to climb on board of docked ship, not realizing that it was crewed by aBand of pirates.
They feed you and give you water, and offer you stay in the best room on the ship, which is the. Captain's cabin But after all of you enter, the door locks behind you and you hear how the pirate captain plans to sell you as slaves when they reach the first harbor. You only have 60 minutes to find the golden key hidden by the pirate captain in his cabin and to escape Slavery. 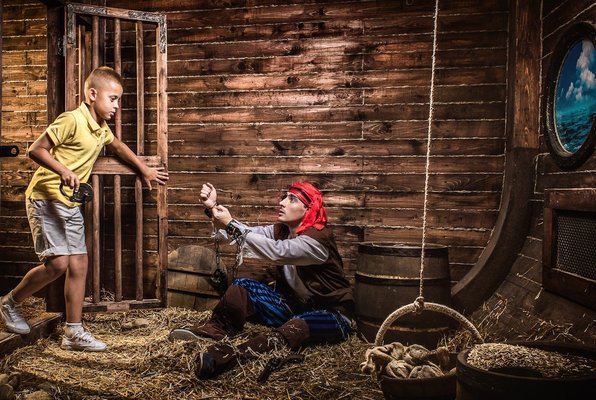 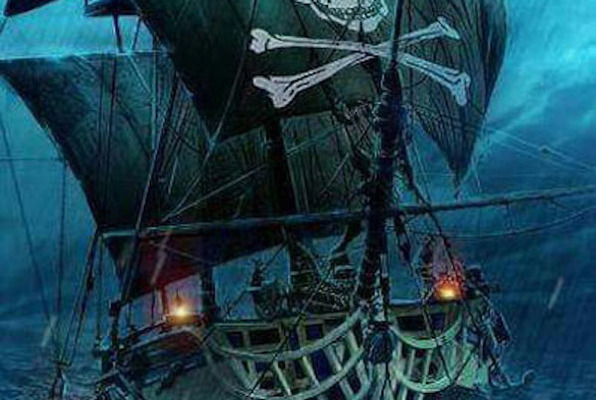