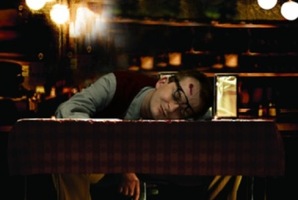 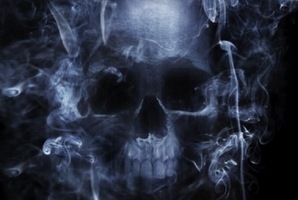 It was an amazing experience to be here. A must try for those who are bored of going to malls and eateries. This place is definitely a more than one time visit.

They also click photos to give u memories and upload it later on their fb page. I went for "The Final Hour" and then "The Pharaoh's curse" for the second time. The games are planned cleverly and intelligently so that not even a second is wasted. Cheers guys!

A curse is believed to be cast upon any person who disturbs the mummy of an Ancient Egyptian Pharaoh. The Curse does not spare anyone, thieves, archaeologists, not even the guardians and can cause bad luck, illness and even death. OSIRIS; the god of the afterlife, the underworld and the dead, was the first ever mummy to be created. He had the power of resurrecting the dead and the bearer of his crown could bring the wrath of the undead to earth and rule the three worlds.

A team of explorers set out to hunt the elusive crown, but The Magi (descendants of the royal guards of the Pharaoh) stand in their way. They are willing to do anything to protect their lords’ revered crown, even willing to bear the curse of bringing Osiris’ Mummy to life just to stop anyone from finding it.

PICK A SIDE and race not just against time but against each other. Both teams have 60 minutes either to find the Crown and escape the Pyramid or to trap the other team inside with the Mummy of Osiris. Are you willing to take the curse upon yourself? 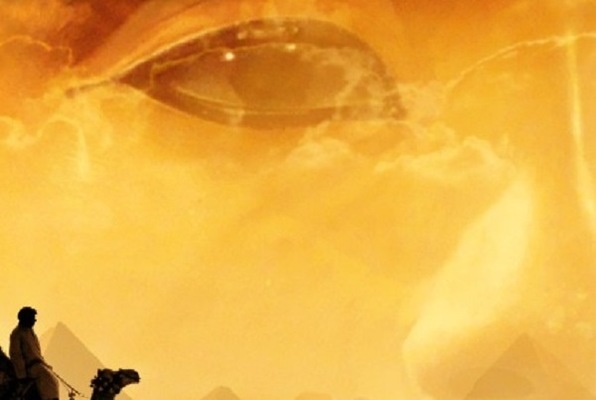