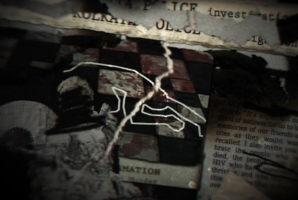 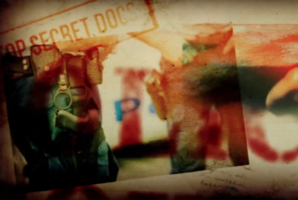 In the past few days, Lothal has been reeling under the panic caused by multiple bomb blasts and the country has been closely watching the investigation into the bombings. The police thus far have not found any leads and they are under tremendous pressure to find out who is behind this and how they could prevent it.

An anonymous tip has been received by the commissioner office that a powerful RDX based Time-Bomb has been placed in a tea stall located at the heart of the Old City and they have limited time before it goes off. Since Lothal is in a delicate situation, the commissioner decides to create a Task Force comprising of you and your team i.e. bomb defusal experts and super cops to avoid another disaster. 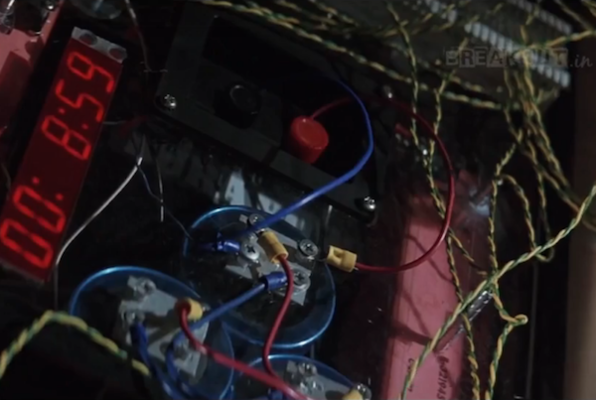