Opposite City Centre Mall, same building as Tanishq and Titan on the ground floor. Use the lifts from the basement to go to the third floor. 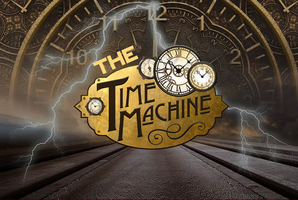 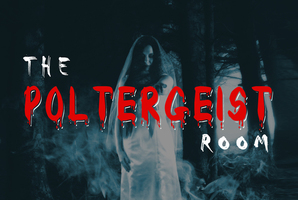 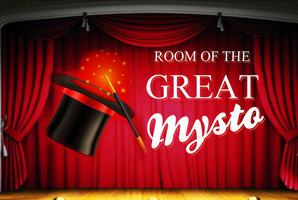 Room of the Great Mysto 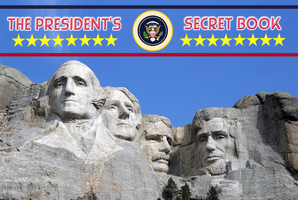 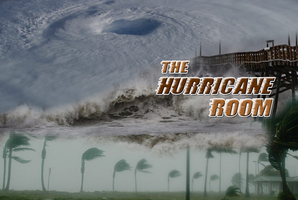 Experience the science fictional excitement of being a Super Hero and saving the universe from the evil hands of an evil galactic emperor. The emperor has collected all six powerful incredible stones and has made the mythical Incredible Belt. As being the team of Super Hero’s, you have to go into the Emperor’s Planet and ship and find all the six incredible stones and the Belt before the Emperor wakes up from the Recovering Chamber, which will be in 60 minutes. Immerse yourself in an extra terrestrial atmosphere, which makes this science fiction adventure even more exciting for everyone. Come and test your skills! Overview:- An evil galactic emperor has now collected all the six incredible stones. If all the stones are placed on the Mythical Incredible Belt, the bearer gets unlimited power that could wipe off the entire universe. In his last battle for the last incredible stone, he was badly injured and now he is in a recovering chamber for 60 minutes. Goals:- Your mission is to solve several puzzles and tricks to find all the incredible stones with the incredible belt to escape the room, before the emperor wakes up. If you don’t, you have to face the wrath of the evil emperor. 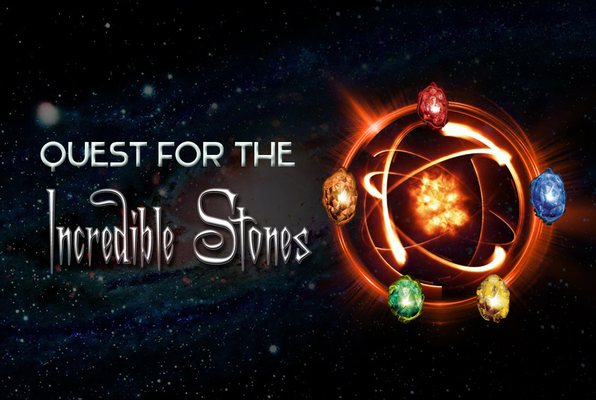 Reviews of escape game "Quest for the Incredible Stones"