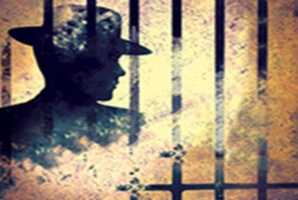 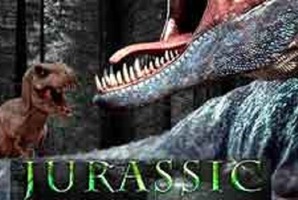 The infamous Old Changi Hospital, occupied by lingering souls since the second world war legend has it that it was used as a lab for conducting heinous experiments on the prisoners of war. What lies within are research that's capable of creating super soliders, said to be invincible in times of war. As terrorism rises around the world, it could spell disaster if landed in the wrong hands you're tasked to retrive research within an hour, complete the mission before the "residents" lay their hands on you... 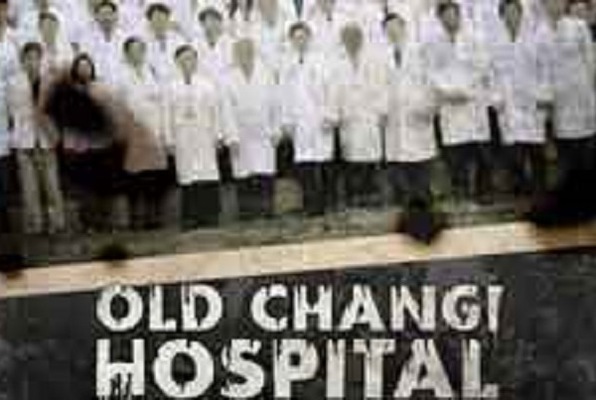