Escape game Cabin In The Woods 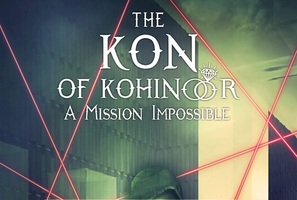 The Kon of Kohinoor 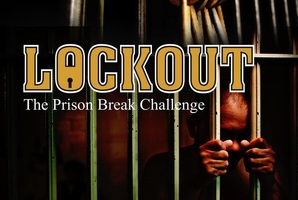 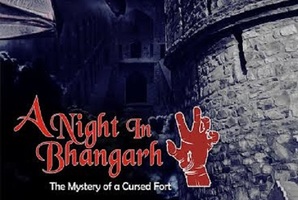 A Night in Bhangarh 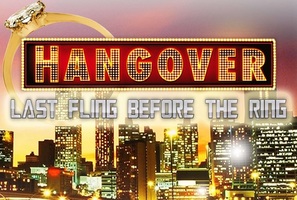 So there was this game called "Cabin in the Woods", in which you had to solve clues and open new rooms to get across. The clues were really hard and exciting to solve. Though it was fully dark, it wasn't too scary ( except the last room, perhaps ). It was really enjoyable going there with friends. A bit disappointed because we just lost the prize because we failed to answer a question at the end, despite getting out in time.

You must enter an occult forest to uncover the secret behind the mysterious killings happening in the cursed woods and save the villagers. Is it the ferocious beast, the witch or something else? Beware, no one returns from this atrocious place! 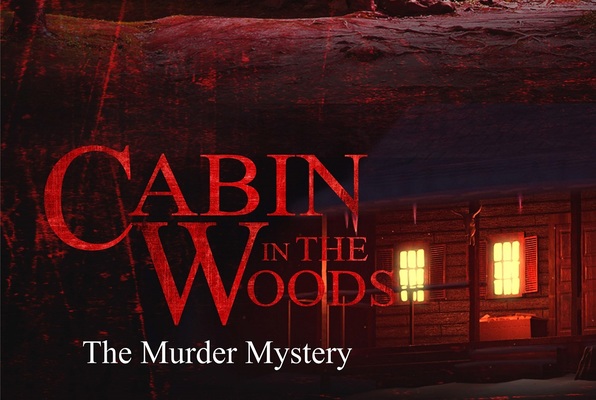 Reviews of escape game "Cabin In The Woods"